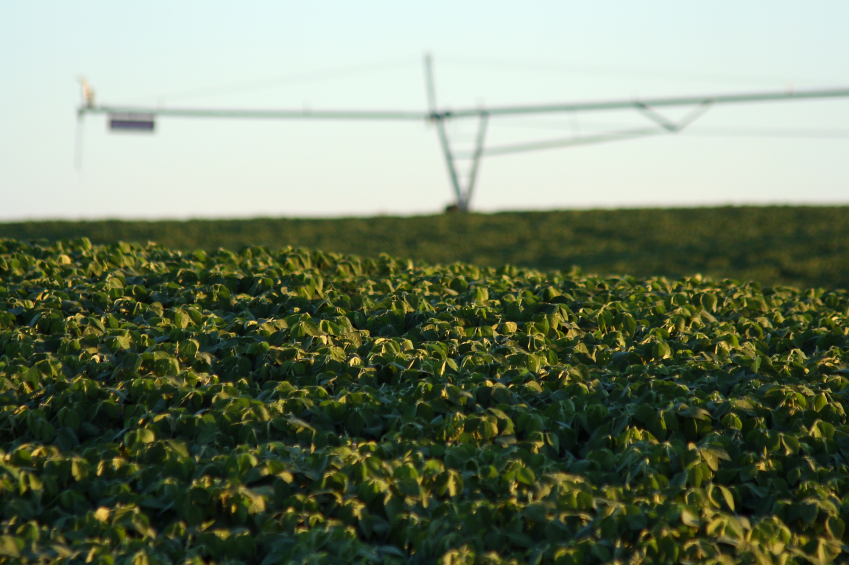 As a producer, you have determined to adopt GM seed because they increase your yields, production, and bottom line. Farmers find they apply less pesticide, herbicide, and water to their GM crops, and use less fuel. As a producer, adopting GM crops on your operation makes sense. However, the use of GM crops is a controversial topic, often among those who have very little ties to agriculture. As such, it is helpful to be well-informed on the topic in order to fairly address the issues raised, and to ensure that the best interests of all are met.

GM crops have exploded on the agriculture scene over the last 20 years. Humankind has selected for certain traits in plants and animals for centuries. Since the discovery of the double helix model for DNA in the 1950s, scientists have been modifying genetics in the lab; as such, they are able to see results more quickly than ever before. It wasn’t long before the scientific applications of the new technology were recognized for the agriculture industry.

This was most evident with the introduction of the Roundup Ready soybean by the Monsanto company in 1996. In essence, biotechnologists used GM technology to introduce herbicide- and insecticide-resistant traits found naturally in other organisms into crops. In this case, they inserted an herbicide resistant gene into a soybean, thus making them resistant to the popular Roundup herbicide. As a result, farmers were able to apply the herbicide to their crops without harming them. Producers were eager to adopt the crop since it saved them significantly on input costs and increased their yields. Producers, scientists, and consumers were happy that so much less pesticide had to be applied to the crops, citing health concerns of doing so.

Now, the topic of GM crops has drawn new public concern. While studies from reputable sources have determined trace amounts of GM organisms in food are safe, many groups are demanding that foods containing them be labeled. While consumers are right to want to know what is in their food, labeling prejudices GM technology. Agriculture advocates are asking farmers to educate themselves on the issue, and point out the benefits of GM crops. Scientists themselves overwhelmingly support the use of GM technology, and in the face of an increasing world population, the use of GM technology is imperative.

While that GMO controversy persists, farmers will continue to keep an eye on the headlines as they park the combines this fall. Contact UFARM if you have any questions about applying the latest technology on your operation.

Where are 2015 Nebraska Farmland Values heading?
What Makes Organic Farming A Fit For Your Farmland?
Nebraska Crop Progress