The team of experienced professionals at our Lincoln office handles farm and ranch management for over 100 farms and nearly 24,000 acres in the southeast portion of the state, in addition to providing real estate sales, appraisal, crop insurance and consultation services. Give us a call today to discuss how we can help with your needs.

Expand for a list of Nebraska counties serviced by this office.

Maps were disabled by the visitor on this site. Click to open the map in a new window.

Chris Scow is the Managing Broker and Operations Manager for United Farm & Ranch Management (UFARM).  He has recently completed his 33rd year with the company.  Chris takes pride in keeping the UFARM operation running smoothly and in supporting our UFARM team members company wide.  In addition, he enjoys sharing his expertise with clients as he assists them with the marketing, sales and purchase of rural property.

Chris was raised on a diversified row-crop and cow/calf farming operation near Shelby in east-central Nebraska.  He and his wife have spent many years residing on an acreage south of Lincoln, where they raised quarter horses and other livestock their daughters have exhibited in 4-H and breed shows.

Committed to the future of the ag industry and the youth of our state, Chris has been actively involved with 4-H, including being past president of the Lancaster County 4-H Council. He has also served on various 4-H committees and is currently president of the Lancaster County Extension Board.  In addition, Chris has coached youth soccer and softball and is active in his church, having served as Financial Secretary and helped to lead a building and expansion project. He is also a past president of the Nebraska Agribusiness Club. 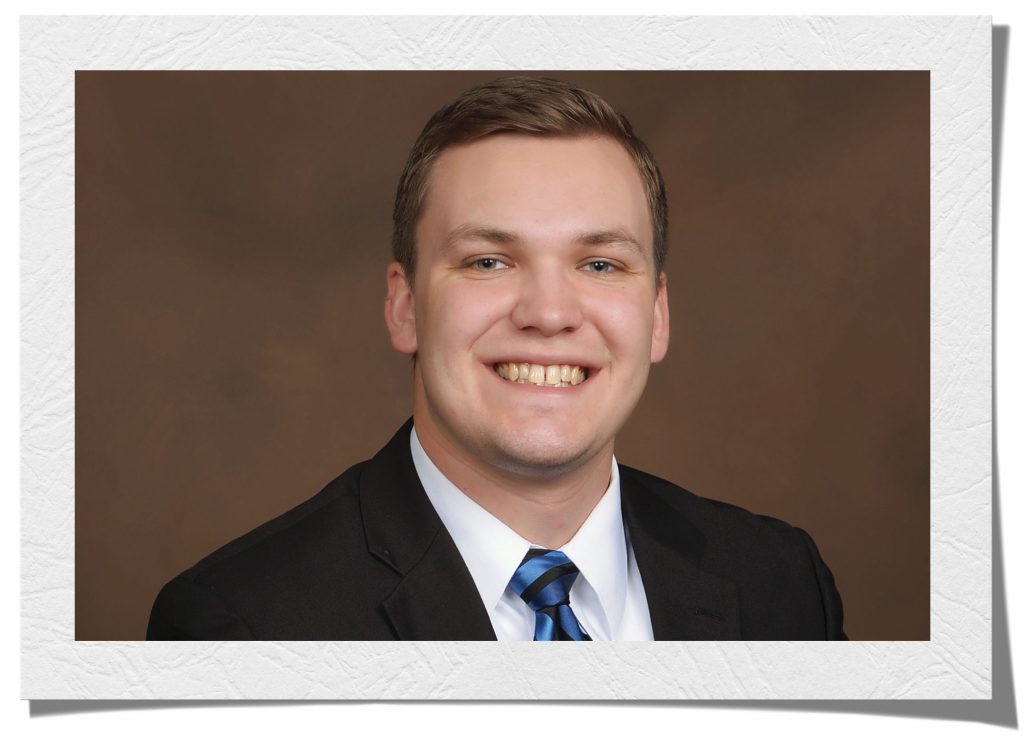 Ethan grew up on a family farm south of Pender in Northeast Nebraska. As a part of a third-generation farming operation, he has hands-on experience in diversified row-crop and forage operations, including corn, soybeans, and alfalfa with a small fat cattle operation.

He graduated from the University of Nebraska-Lincoln with a degree in Agribusiness. Ethan was a member of the agricultural fraternity, Alpha Gamma Rho and served as the finance chair. He has previous experience as an agricultural loan officer and holds a Nebraska real estate broker’s license. Ethan recently completed his training to become a Certified General Appraiser. 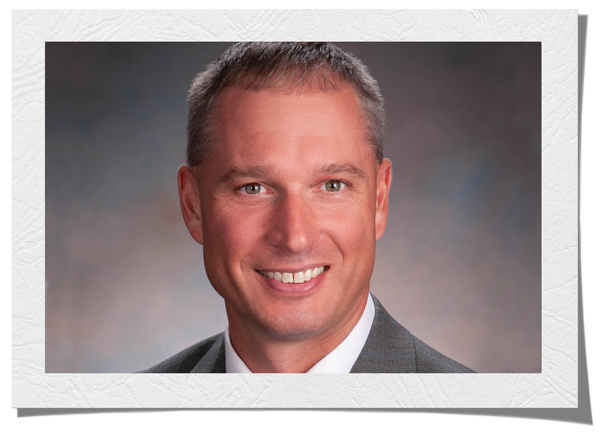 Dan Theilen comes to UFARM following 20 years of employment with Cargill, Inc. He was raised on a row crop grain farming and swine production operation in east-central Nebraska and received his Bachelor of Science degree in Agronomy from the University of Nebraska – Lincoln.

While with Cargill, Dan worked in several roles including managing grain elevator and crop production facilities in South Dakota and Minnesota. He also spent time as a Regional Operations Leader supervising six facilities in north-central Indiana and southwest Michigan. Most recently, Dan was able to return to Nebraska and spent four years managing an animal premix and nutrition manufacturing facility for Cargill, where he led 60 employees in Fremont, NE.

Dan travels a territory that is predominantly south and west of Lincoln. He and his wife, Alicia, have two daughters. Agriculture is very close to Dan’s heart and he enjoys working with landowners as they strive to meet their land ownership goals. 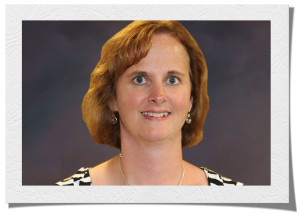 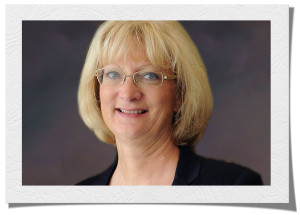 Member of the Lincoln Chamber of Commerce