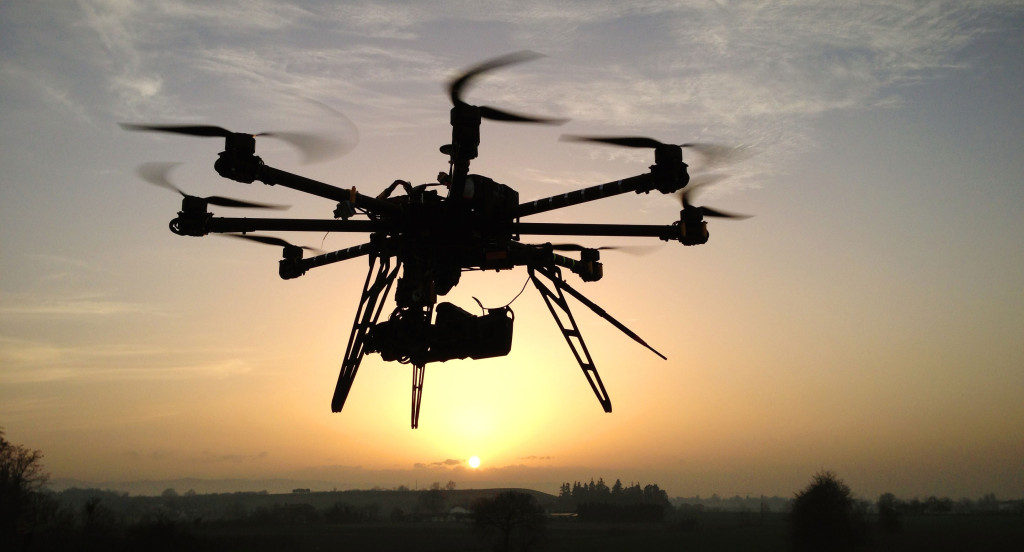 Technology continues to advance in many industries, and this is also true in agriculture, where farmers and landowners continually endeavor to make the most of their land and resources. Advances in precision agriculture, with the latest innovations in GPS mapping and all its applications in the field, are helping farmers tighten their profit margins, operate more efficiently, and with greater ease than ever before.

Perhaps the latest technological application is the use of drones, or Unmanned Aerial Vehicles, in the agricultural industry. Drone use among farmers is surging in record amounts. Farmers and companies who manufacture and design systems by which to collect data are eager to incorporate them into their business models.

It’s no surprise that the largest application of domestic drone use will likely come in the agriculture industry. Many ag operations span vast numbers of acres in lowly populated areas, virtually eliminating the privacy and safety concerns that the UAVs cause in more densely populated areas. According to a recent story in USA Today, the Association for Unmanned Vehicle Systems International, the trade group that represents producers and users of drones and other robotic equipment, predicts that 80% of the commercial market for drones will eventually be for agricultural uses.

It’s no wonder farmers are showing an interest. Until now, farmers have had to rely on walking their fields or monitoring them via manned aerial flights or satellite in order to gather data and valuable information about their land. With drones, farmers are able to gather types of data that were previously unreachable, and in turn make needed changes during the same growing season. Using the data gathered from drones, farmers can improve their yields, apply fertilizer, water, or chemicals only where they are needed, map their fields, monitor crop health, check for signs of disease, and save time in the process.

The drones themselves come in a range of prices and capabilities. Farmers can use simpler quadricopters that cost around $500, with digital cameras to quickly monitor a field—a quarter can be covered in 10 to 15 minutes. Other drone systems can range anywhere from $2-30,000. These advanced systems are mounted with infrared sensors that are able to gather all sorts of information, such as moisture content. Such systems then download the information into software that guides tractors through fields. While the initial investment may appear steep, the ROI is quick—often within one year.

As farmers and drone companies press ahead with the technology, they are waiting for the Federal Aviation Administration (FAA) to put forth rules for drones under 55 pounds—which would cover most farm-use drones. These rules are expected to come about yet this year. Until then, there is a degree of uncertainty among farmers and drone makers about how much flexibility the federal government has given agriculture to employ the aircraft.

Kevin Price, a former Kansas State professor who now works for the drone company Roboflight, insists that: “It’s going to blow your socks off. There is no question this technology is moving forward and it’s going to move fast,” said Price.”

If you would like to find out more about the latest ways you can incorporate technology on your farm, contact a UFARM representative. United Farm and Ranch Management (UFARM) is a Nebraska-based company devoted to meeting landowners’ needs. UFARM offers a full range of Nebraska land management services, including real estate sales, rural property appraisals, consultations and crop insurance. UFARM has operated in Nebraska since the early 1930’s. Contact Us.