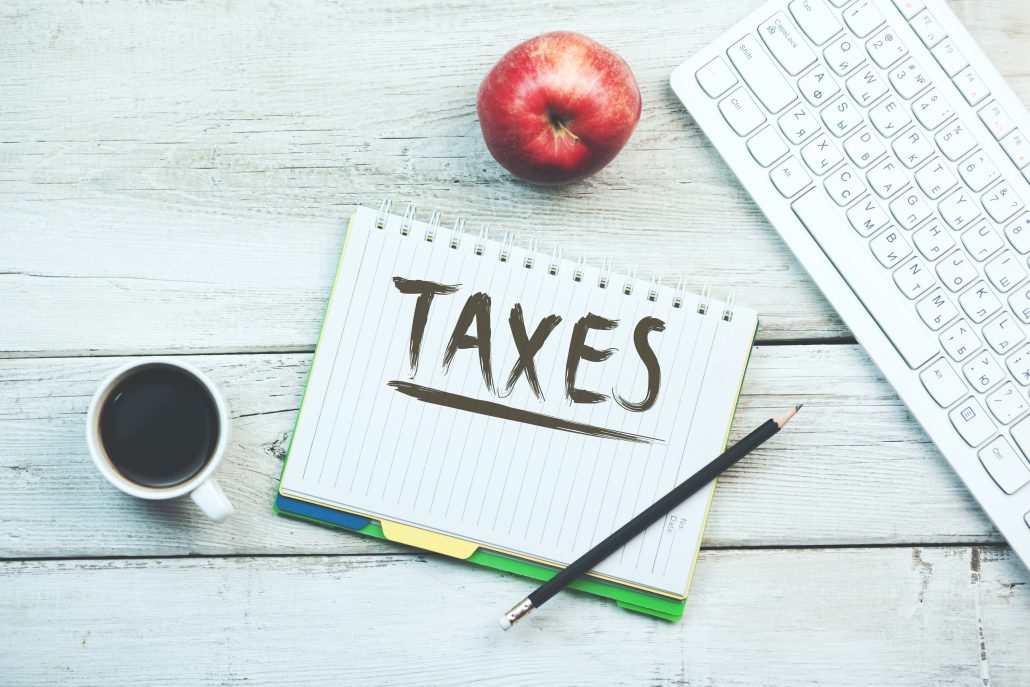 If you’re a farmer or landowner in Nebraska, chances are you have a keen eye focused on the Nebraska Legislature lately, as Governor Ricketts’ Property Tax reform bill, LB461, saw first round debate in Nebraska legislative talks on Friday, April 21st. This fact, in itself, marks an important milestone, as it’s the first time in the past 10 years that a bill addressing property tax relief has seen floor debate.

Obviously, Ricketts and many other state senators have heard a loud and clear message from their constituents: It’s time for Nebraska to shed its rank as the 5th-highest taxing state in the nation and focus on providing real tax relief to farmers and landowners.

The bill—officially the 2017 Nebraska Taxpayer Reform Act, LB461—is slated as a comprehensive tax reform package. According to Ricketts, the bill would seek to:

Had LB461 been in place in 2017, according to proponents, it would have reduced state ag land valuations by $12 billion and have reduced ag land property taxes by 12 percent statewide—a $147 million tax savings for farmers and landowners.

The Platte Institute, a non-profit, non-partisan independent think tank based in Omaha, delved further into the nuances of the bill, finding that, because the bill requires state revenue projections to meet certain growth targets (revenue growth “triggers”,) the result would benefit taxpayers without compromising the state budget.

That being said, the bill still has its detractors, who say that the bill represents a tax cut to the wealthy. According to the Nebraska Farmers Union, the bill places more emphasis on income tax reduction than property tax reduction, and jeopardizes future school funding. According to the Nebraska Farmers Union website, LB461 would create further imbalance between income, sales, and property taxes by giving $400 million of income tax cuts, thereby putting even more pressure on property taxes to address potential state budget shortfalls.

However one looks at the issue, it’s clear that state senators have recognized the need for meaningful property tax relief, and will continue to focus their efforts to provide relief to farmers and landowners.

Seeking to lessen these tax burdens, Briese’s LB 313 would raise sales tax revenue by increasing the sales tax rate to 6.5 percent. This bill, coupled with LB 312, which would expand the sales tax base to include more goods and services, would provide significant tax relief in a fair, consistent way—that isn’t fueled by special interests.

Briese proposes that both bills provide for diverting a portion of the revenue raised to reimburse consumers with a newly created property tax credit fund, to be distributed to owners of real property.

Briese also argues that tax relief cannot be just about changing the tax structure; it must also address spending.

Other bills up for discussion are LB338 and LB640. LB338, also known as the “Agricultural Valuation Fairness Act,” proposes that “all agricultural and horticultural land will be assessed based on its capacity to produce income.” This bill would limit aggregate annual valuation increases to 3.5 percent.

Introduced by State Senator Mike Groene, LB640 would “give long range tax equity in school funding.” According to the bill’s statement of intent, “It eliminates the effect of valuation inflation, it puts local control into local school funding by making local school boards justify any additional property tax asking to fill the gap above the 75% factor. It will also eliminate some of the shielding effect that the property tax credit gives local government entities for spending increases.”

Hopefully, state lawmakers can come to a consensus about the best way to move forward with these proposals, and  provide more relief to hard-working farmers and landowners across the state.