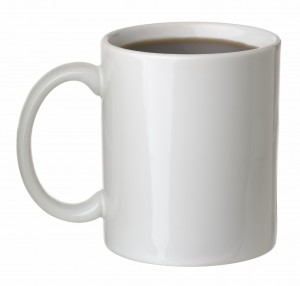 It’s a popular topic at every rural coffee shop: Will land values remain this remarkably high? It’s a good question.  With values that have been rising steadily over the last 20 years, and that have seen even larger gains in the last two to five years, farmers and landowners wonder if conditions will remain in place that will maintain these rates for the foreseeable future.

Rising land values have especially impacted farmers and landowners in Nebraska.  According the USDA, Nebraska’s all-land average value has doubled in the last five years, and in some areas has increased more than 125%. Additionally, the USDA’s land value survey reported a 33% increase for Nebraska farmland—the highest percentage gain of any state in the nation.

Conversations that involve record value gains in any market will include references to booms, bubbles, and bursts, and farmers and landowners in Nebraska are particularly aware of this. Many current producers experienced—or saw their parents experience—the farmland bubble burst in the 1980s, and are keenly sensitive to this issue today. Is the current farmland value bubble about to burst?

The answer to this question requires a basic understanding of what factors affect the rise and fall of prices. What has contributed to these record gains in Nebraska farmland values?

The outlook for Nebraska land values is up to debate. Some economists think that while there will be some more significant corrections in the land market—especially in states like Nebraska that have seen the most dramatic value increases—the chance of another burst is far less likely, simply due to the fact that today’s farmers are not as seriously leveraged as they were in the 1980s.

One thing is certain: Farmland prices are sure to remain a top concern for Nebraska farmers and landowners as we head into the 2013 harvest season. Please don’t hesitate to give us a call at United Farm and Ranch Management for any questions or concerns you may have when it comes to your land values and rental income.