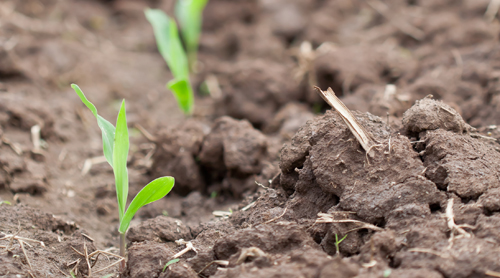 As harvest 2014 comes to a close, farmers are already thinking ahead to next year’s crop production. With tumbling grain prices, many farmers are anticipating tighter profit margins in the near future, and are scrutinizing their input costs more carefully as a result. With many analysts expecting higher input costs, farmers may have their work cut out for them.

As producers look to trim down where they can and maximize where they will see the biggest return on their dollar, it seems as if many are taking a wait-and-see approach to find out if some inputs, such as fertilizer prices, will moderate in the spring. As a result, some farmers are waiting to apply their fall fertilizer, or even skipping it altogether. University of Illinois agriculture economist Gary Schnitky says farmers are looking closely at phosphorous (P) and postassium (K) needs. For nitrogen (N), some farmers are gambling that prices will drop in the spring—a reasonable gamble, since many producers will be switching their corn acres to beans. Soybeans, with their lower need for inputs such as nitrogen, will likely lower demand, thereby moderating the price. While NPK fertilizers are still the rule, many producers are also looking into alternative fertilizer sources, such as manure, to save on fertilizer costs going forward.

For other producers, trimming their input costs will mean buying older seed hybrids with less technology and a lower price tag. Many are also evaluating their planting population rates and locations, planting higher populations in higher-yielding areas and lower populations in low-yielding areas. This would readily translate into less cost for the grower. While seed prices have continued to rise over the last several years, seed producers will have to moderate a bit due to high inventories—welcome news for producers.

While moderating on fertilizer and seed costs results in more immediate savings outcomes, many farmers are hoping for cash rents to moderate as well. As harvest comes to a close, farmers are talking with their landlords about farm rent, and the pressure is on for landowners to come down on rents to make them better reflect the current market climate. According to Iowa commodity broker David Kruse, much stiffer cuts should be in order. In his recent crop comments, he says, “If they were paying $400 per acre, a 5% or $20 per acre reduction to $380 per acre would be like tinkling on a bonfire resulting in not much effect. Without a much more significant reduction in cash rent, farming will be a losing proposition for many tenants next year.”

While cash rent prospects are less likely to change significantly, one bright spot is falling fuel prices, which are expected to stay low for the duration of the next growing season. This, coupled with projected lower levels of machinery depreciation, may ease the pain of higher input costs for 2015.

Do you have concerns or questions about your farm operation going into the next growing season? Let the experts at UFARM lend you a hand. UFARM offers a full range of Nebraska land management services, including real estate sales, rural property appraisals, consultations and crop insurance. UFARM has operated in Nebraska since the early 1930’s. Contact us today! 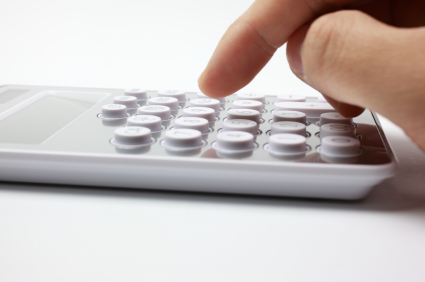