The team of experienced professionals at our Columbia office can handle farm and ranch management, as well as real estate sales and consultation services. Give us a call today to discuss how we can help with your needs. 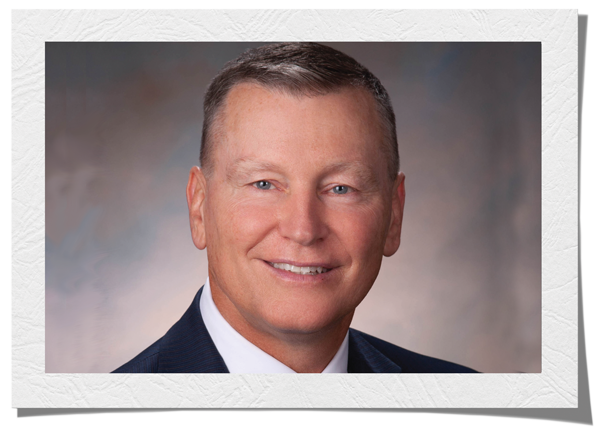 Chris Scow is the Managing Broker and Operations Manager for United Farm & Ranch Management (UFARM). He has recently completed his 33rd year with the company.  Chris takes pride in keeping the UFARM operation running smoothly and in supporting our UFARM team members company wide. In addition, he enjoys sharing his expertise with clients as he assists them with the marketing, sales and purchase of rural property.

Chris was raised on a diversified row-crop and cow/calf farming operation near Shelby in east-central Nebraska. He and his wife have spent many years residing on an acreage south of Lincoln, where they raised quarter horses and other livestock their daughters have exhibited in 4-H and breed shows.

Committed to the future of the ag industry and the youth of our state, Chris has been actively involved with 4-H, including being past president of the Lancaster County 4-H Council. He has also served on various 4-H committees and is currently president of the Lancaster County Extension Board. In addition, Chris has coached youth soccer and softball and is active in his church, having served as Financial Secretary and helped to lead a building and expansion project. He is also a past president of the Nebraska Agribusiness Club.

Maps were disabled by the visitor on this site. Click to open the map in a new window.
Scroll to top