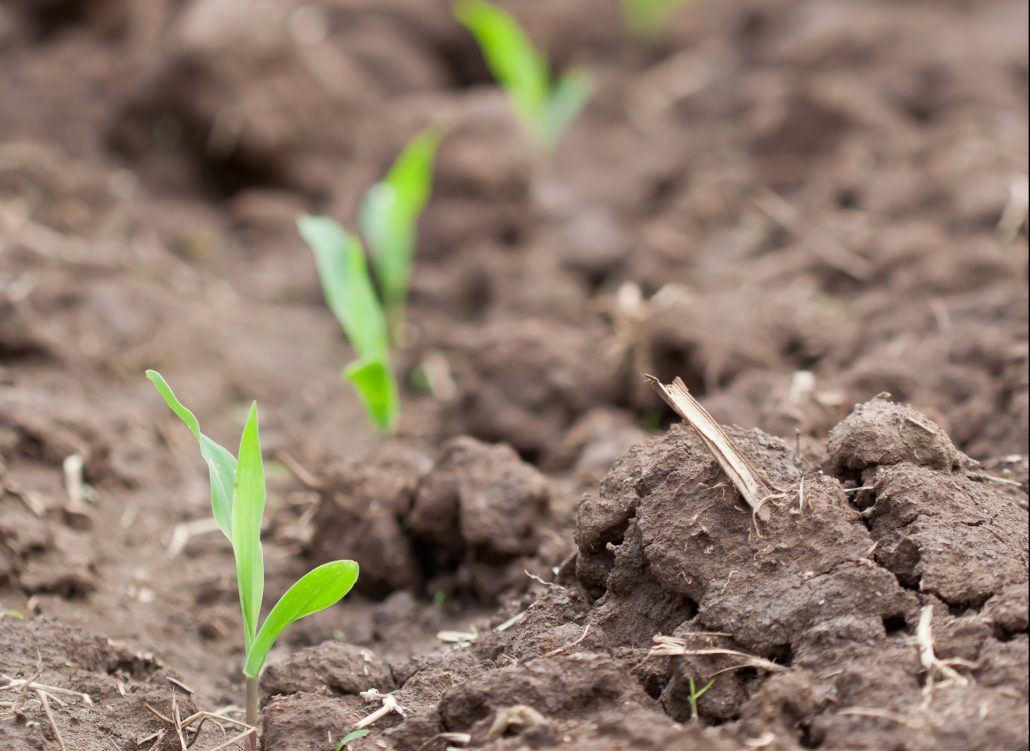 It’s early, but Nebraska farmers have moved the planters into the field for the 2017 growing season. According to the USDA/NASS (National Agricultural Statistics Service) weekly report, ending Sunday, April 16th, 3 percent of Nebraska’s corn was in the ground, behind last year’s 6 percent, but consistent with the 5 year average.

Nebraska farmers have planted 70 percent of their oats, just ahead of last year’s 68 percent and the 66 percent five year average. Twenty-six percent has emerged, ahead of 20 percent last year and near the 22 percent 5 year average.

As of 4/20, corn and soybeans were trading higher overnight following last week’s lows. Analysts suspect that the optimism may be the result of bargain hunters seeking contracts on the sense that prices are too low, as well as the forecasted rains for the southern plains and delta areas, which could further slow planting progress. Showers are expected across a large swath of the corn- and bean-planting states, further saturating already-wet soils.

In this vein, along with heightened precipitation chances across corn-planting areas, temperatures are expected to remain cooler than normal, further limiting drying potential.

While this may delay planting overall, it may assuage continued low grain prices.

We’ll continue to monitor the planting progress to keep you informed. Please feel free to contact us with any of your questions or concerns.