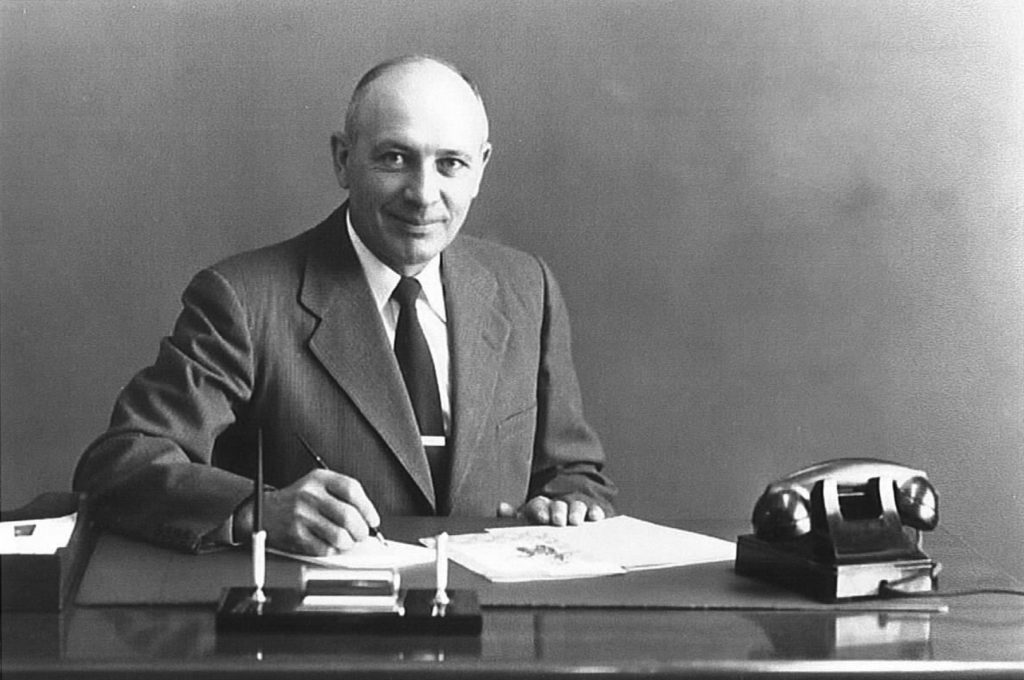 As years go, 2016 is a significant one for the United Farm & Ranch Management team. July marked the 85th year of United Farm & Ranch Management service to agricultural landowners and operators in the state of Nebraska and neighboring states. UFARM is proud of its long and storied history and is eager to build on its experience and success in the farm management profession over the next 85 years and beyond.

Just as agriculture has undergone incredible changes over the last century, so too has the company that is now UFARM, although its goal has always remained the same: To help landowners and farm operators in the state make the most of their land and farms.

In 1931, First Trust Company in Lincoln, Nebraska began to offer farm management services under the supervision of Sam Waugh.  In 1939, Sam Waugh sent farm manager, Cliff Jorgenson to Norfolk, Nebraska to open a farm management office in the Norfolk Hotel.  Cliff successfully opened the office and began managing the 171 farms the company was serving in the area.

Jorgenson was elected Director of the Farm Management Department in 1950. After the company was bought by the National Bank of Commerce Trust and Savings in 1961, Jorgensen continued his role at NBC at the company’s building at 13th and “O” street in downtown Lincoln, where he acted as manager of the farm department until his retirement in 1974.

At this point, Keith Carlson stepped in to continue Jorgensen’s role as Farm Management Vice President at NBC. Then, in 1994, NBC sold the farm division to United Nebraska Bank, and the name changed to United Farm and Ranch Management (UFARM), as we know it today. The company continued to operate from downtown Lincoln as it became a subsidiary of TierOne Bank in 2004.

Then, in 2010, eight employees bought the company, and UFARM continued to fulfill its mission of serving landowners in its current form. Carlson became president until his retirement in 2015. Long-time UFARM employee, Chris Scow now serves as the managing broker and operations manager for the organization.

Overall, the hard-working UFARM team has over 254 years of combined experience in farm and ranch management and land sales—an impressive record, and one on which they are proud to stand.

It is this experience, combined with the dedicated attention that our land managers pay our valued clients, that keeps us inspired and motivated to continue and expand our services well into the future.

We appreciate our clients, and thank them for putting their trust in us over the past 85 years. We look forward to continue cultivating these relationships in the years ahead as we take a moment to celebrate our past.