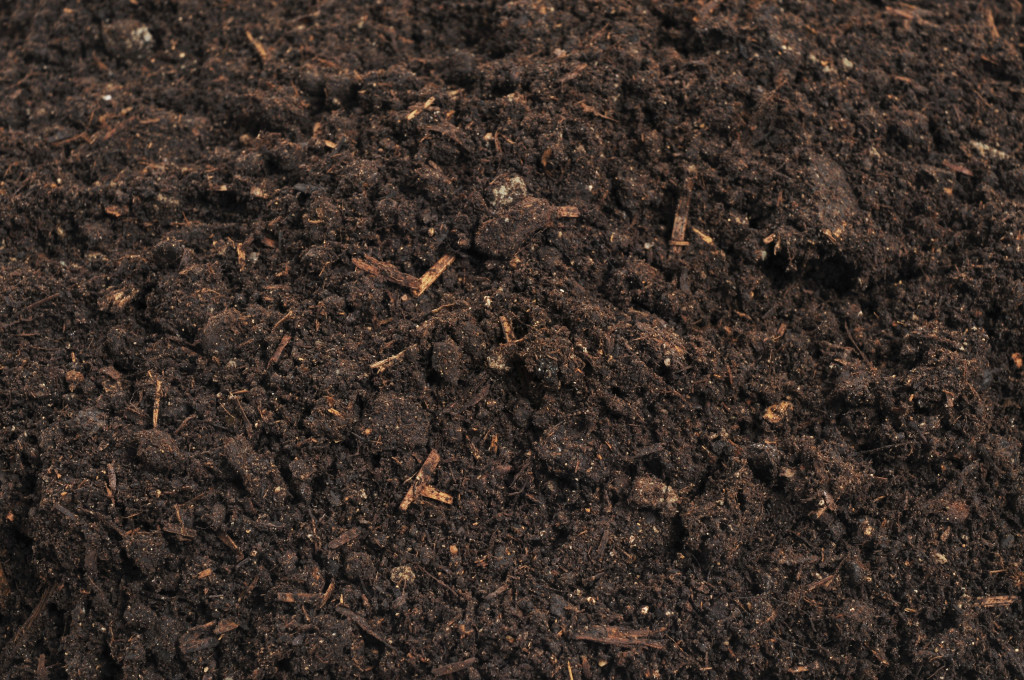 Every farmer approaches his operation in an individual manner, and tilling—or, not tilling—is no exception. The latter approach is being increasingly incorporated by farmers in Nebraska and across the US. In no-till farming, the seed and fertilizer are placed directly into the ground without tilling it first. What are some of the advantages and disadvantages of adopting this method for your Nebraska farmland?

The number one reason many producers make the switch is due to the cost-saving advantages of the method. Not tilling, disking, or plowing saves the farmer significant fuel costs, as well as wear and tear on machinery. Allowing the soil to remain undisturbed preserves the soil structure, which in turn provides increased moisture to the growing crop. Farmers who no-till have to irrigate their growing crop less, and the cost savings add up quickly.

In no-till farming, the organic matter is left on top of the soil, which significantly reduces erosion and helps to preserve moisture in the ground, likewise reducing fertilizer and irrigation costs. According to UNL’s CropWatch, “No-till crop production systems leave the most residue and often prove to be the most profitable methods of crop production.”

One of the hurdles of adopting a no-till approach on your farm comes during the initial phase; often, the benefits are delayed for a time. Olga Walsh, University of Idaho cropping systems agronomist and extension specialist, said that when a farm switches from tilling to no-till, it can take five to six years to build soil structure, water holding capacity, and organic matter. Often, farmers will make the decision to try no-till farming, see little to no benefits after the first year, and abandon the practice after one growing season.

According to an article about no-till farming at Agweb.com, “During that time, farmers might need to use more nitrogen fertilizers to help the crops grow, but after that initial period of adjustment, farmers save money on fertilizers, fuel costs and more.” For established no-till farmers, the long-term benefits and the eventual cost savings make it worth the effort.

Another benefit to adopting no-till practices is that the farmer spends significantly less time in the field, and can therefore direct more time and attention to other areas of his life and work.

Aside from the initial delay in benefits, critics of the practice cite the increased need for herbicides for weed-control. Since tilling practices reduce weeds, no-till farmers often have to put more effort and money into applying herbicides, which some also view as an environmental concern.

When making the decision about whether to try the no-till approach, one must take into account the qualities of each particular parcel of land, and carefully weigh the advantages and disadvantages before applying the practice on his farm, although the practice is well-suited for many different soil types. Many farmers use no-till practices on only certain quarters, depending upon its qualities.

Although no-tilling has yet to catch on in many areas, there is little doubt that it is becoming increasingly prevalent across the state and nation.

Do you have questions about how best to manage your land? Feel free to give us a call at UFARM—we are glad to help.

Fall Tillage on your Land: Pros and Cons
0 replies