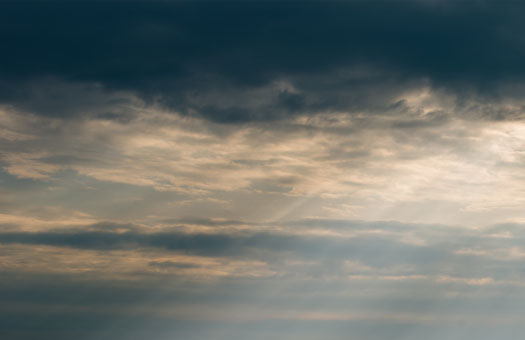 It may seem early to think about spring planting, and the Groundhog may have said 6 more weeks of winter, but that hasn’t stopped farmers from doing just that. Aside from starting to think about getting planting equipment out and geared up for April, farmers and climatologists know that spring weather patterns begin to emerge in January and February, and snow and weather events now can have a large impact on the conditions that they’ll meet in the fields. So, how are spring planting conditions looking for 2015?

According to the latest University of Nebraska Extension Ag Climate Update, most areas in the state reported below normal precipitation for the month. This is despite the much-needed moisture that came toward the end of the month with the snow that blanketed most of the area. January also saw some mighty temperature swings, where many areas of the state had below zero temps at the start of the month, and 60-70 degree temps by the fourth week.

While no one complains about 60 degree January weather, the end-of-the-month snow brought with it much-needed moisture to the state, and the snow cover does help to improve soil moisture and to protect winter crops from subsequent extreme cold temperatures.

As far as soil moisture across the state goes, the soil moisture at the beginning of February was higher than the January average. The soil temperature values were also higher. This is thanks mostly due to the end of January snowfall after the warm-up, which allowed the snow to fall on warmer ground. This, in turn, allowed the snow to soak into the ground and prevented surface run-off. Hopefully this extra moisture will prove beneficial come planting season.

The water levels of Lake McConaughy and mountain snowpack amounts play a crucial role when it comes to surface water across the state as well, according to the UNL Extension. The current water level at Lake McConaughy is at 75% of capacity, 14 feet higher than it was a year ago at this time. The inflows for this time of year are just above normal, and the snowpack percentage for Wyoming and Colorado are 70-110% of normal. The Extension notes that, while snowpack for March and April often has a greater impact, the lack of extreme dryness now is good moving into spring.

While the recent snowfall, lake levels and mountain snowpack all paint a more favorable picture as far as soil moisture goes, state climatologists still acknowledge that resources are still recovering from 2012’s drought. While gains have certainly been made, the state drought level monitor indicates that most of the state is still in the “abnormally dry” category.

Looking ahead, the long-term forecasts from the Climate Prediction Center predict a higher probability for above normal temperatures for the western half of the US for February, including Nebraska. The precipitation forecast, however, could go either way, and models are not telling us if we can expect greater rainfall amounts for the end of the winter and early spring or not.

Do you have questions about crop choices being made on your farm? Please don’t hesitate to contact a UFARM professional; we are happy to advise you.  UFARM offers a full range of Nebraska land management services, including real estate sales, rural property appraisals, consultations and crop insurance. UFARM has operated in Nebraska since the early 1930’s. Contact us today!